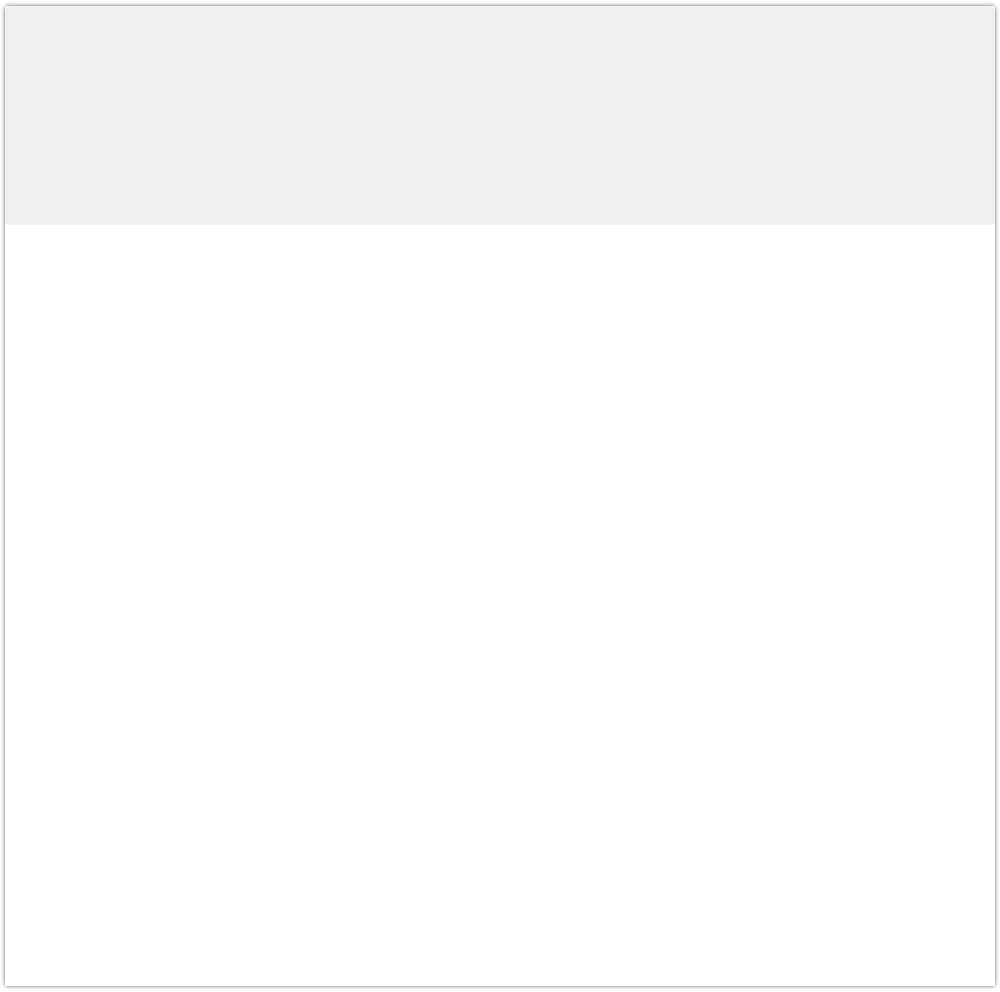 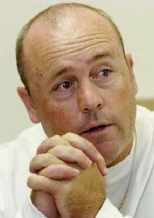 ** Dave Nosworthy has been involved in cricket all of his life. He has played and has been involved in the game from school boy level right on through into the professional and the international game. He has played, coached, administered, managed, and also commentated as an expert for Supersport at the World Cup and on the domestic scene. As a player at schoolboy level he represented the Eastern Province U19 team at the National tournament and went on to represent the Eastern Province ‘U24’ XI and the Senior Men’s ‘B’ XI at the tender age of just eighteen. After matriculating at Grey High School he went on to study Human Movement Science at the University of Port Elizabeth and then landed his first professional cricket coaching role as the Cricket Professional at Woodridge College in the Eastern Cape which proved to be very successful. Dave then went on with his own successful playing career (whilst always dabbling in the coaching side of things), to play professional 1st Class and Limited Overs Cricket for both Northern Transvaal and for Border Cricket.

** In 1996 Dave made the decision to retire from playing professional cricket as he wished to embark on a professional coaching career instead – and after a few years spent in the business and corporate world he was employed by Titans Cricket as their Vodacom Cricket Academy’s Head Coach based at Supersport Park in Centurion. The Academy which was a first of its kind in South Africa flourished, and went on to produce numerous 1st Class and International players such as Johan Myburgh, Kruger Van Wyk, Ethey Mbhlati and many more… Due to the success of the Academy in 2000 - Dave was offered two Head Coaches positions in the country, and decided to remain loyal to Titans Cricket and took over the reigns as their new Head Coach for the 2000/01 cricket season. During his time at the Titans the team produced and he coached numerous South African players such as Dale Steyn, Jacques Rudolph, AB De Villiers, Faf Du Plessis, Steve Elworthy, Neil McKenzie, Morne Morkel, Albie Morkel, Andre Nel and many more. As a team the Titans became over a five year period became the best performing team in the country making numerous finals and winning silverware along the way.

** During the period 2000 to 2005, Dave successfully achieved the highest qualification possible in the South African Coaching industry which was his ‘Level 4’ Cricket SA Coaching Certificate. Furthermore during this period he went on to coach the very successful South African U19 to success in both the Tests Series and the ODI’s against England in the United Kingdom which had never been done before. The team at the time had young stars such as JP Duminy and Aaron Phangiso in the team. During the same period Dave also coached the Men’s South African ‘A’ team to a Test Series win over the Sri Lanka ‘A’ XI.

** In 2005 the South African National Academy appointed Dave as their Head Coach where he spent quality coaching time with the players at the High Performance Centre in Pretoria, and spent 6 weeks in Pakistan with the Academy XI on a very successful tour. Thereafter, Dave was head hunted and approach by Canterbury Cricket in Christchurch New Zealand to sign a 3 year contract as their new Head Coach. It was during this time that Dave was able to coach and to guide young players such Brendon McCullum, Corey Anderson, Trent Boult, and Kane Williamson who are all now currently New Zealand international stars. Whilst in New Zealand Dave went on to coach the New Zealand Men’s ‘A’ team in a 50 Over Tournament involving Australia, India, and South Africa – which the New Zealand team managed to win. On the domestic front in Christchurch – the Canterbury 1st Class team won the Plunkett Shield and main first class competition under Dave’s tenure, as well as One Day and T20 trophies. In 2007 he thus deservedly won the Canterbury ‘Sports Coach’ of the year award which he received from Sir Richard Hadlee, and as such beat many top sports coaches in other sporting codes such as rugby, hockey, and soccer to the prestigious award.

** In 2008 the Lions Cricket franchise made contact with Dave whilst in New Zealand and contractually managed to secure his services away from Canterbury Cricket. The following four seasons saw Dave take the Lions in Johannesburg from perennial bottom of the loggers – to a team who were feared throughout the country and always highly competitive. The Lions started to produce various International players such as Alviro Petersen, Chris Morris, Aaron Phangiso, and Themba Bavuma – and as a team they started to play and to perform in various finals and even the much sought after Champions League. Whilst under contract to the Lions Dave further developed his coaching prowess during this time by coaching the tournament winning South African Emerging Players team in Australia, by being involved in the Indian Premier League (IPL) with the Kings XI where he coached the likes of Brett Lee, Kumar Sangakarra, and Yuvraj Singh etc., and by being appointed as a Strategic Consultant for the Sri Lankan XI (Uva Next) at the 2012 Champions League.

** In 2012 an opportunity arose for Dave to become the Director of Cricket for Somerset County Cricket Club (SCCC) in Taunton in the United Kingdom – where he spent two years as their Head Coach and Director of Cricket. During this time he coached the team to numerous successful results and managed to maintain their 1st Division status – as well as coaching and managing the likes of Marcus Trescothick, Dirk Nannes, Alfonso Thomas, Yasir Arafat, Craig Kieswetter, and the soon to be stars – the ‘Overton’ twins. At the back end of 2014 Dave resigned from SCCC and decided to move back from the UK with his family where he is now based in Johannesburg.

** In 2013 the company ‘Cricket Mentor’ was formed by Dave, as he believed that with all his experience and over the years having helped many young cricketers to reach for the stars within the professional environments – that the time was right for him to start looking to work with young cricketers again who have the passion for the game and would like to explore their game and potential to make it big. Furthermore with his holistic approach within ‘Cricket Mentor’ – the business will look to mentor, to guide, to consult, and to basically assist all stakeholders in the game such as schools, cricket clubs, academies, cricket unions, franchises, coaches, administrators, umpires, scorers, etc.

** The future now looks bright for those seeking ‘Professional development by a Professional’ – as for the first time young cricketers and all stakeholders will have access to an experienced manager, administrator, thinker, and excellent coach with ‘real’ experience and knowledge. No longer will anyone need to be searching long and hard for top expertise… Personally I suggest you contact Dave no matter what your question relates to and I am sure his advice and expertise will go a long way like it has for me! Here’s to the future success of ‘Cricket Mentor’…